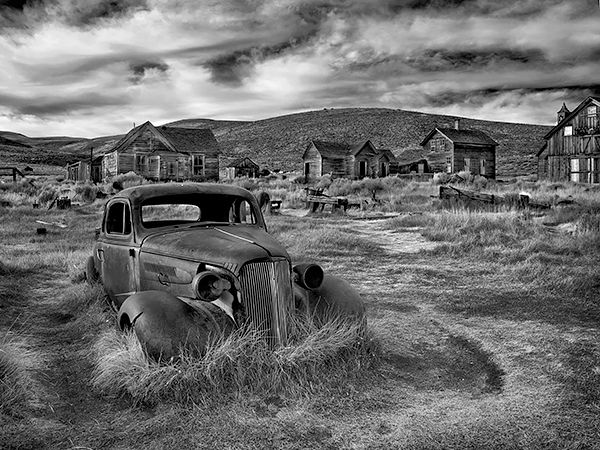 I wrote in an earlier post about how photography can be different things to different people. People practice photography for myriad reasons, and since humans are tribal creatures, no matter what you choose for subject matter or what equipment you work with, there will always be somebody who will gleefully tell you that you’re doing it all wrong.

Historically, possibly the largest tear in the fabric of photography has been the chasm that exists between “pros” and “amateurs”. Back in the days of film (and more so back to the days of wet collodion), there was a steeper learning curve and the field was more self-selective. The professionals were the gatekeepers who decided who was, or wasn’t, a photographer. With the advent of digital cameras, which grow increasingly intelligent and user friendly, that gap between professional and amateur has decreased. Consequently, there has been an increasing grumbling in the professional community. The market has become flooded by amateur photographers who post their work to micro-stock agencies, build websites and start their own portrait studios regardless of whether or not they have the technical skill and talent.

“Those point-and-shoot digital cameras!” the “pros” mutter. “Everybody and their cousin thinks they’re a photographer now!” But if you know anything about the history of photography, you’ll know that this attitude isn’t exclusive to digital cameras. In fact, the phenomenon dates back to the late 1800s, before Photography as an art or science was even 40 years old.

In the days of wet colloidal plates, it took a lot of practice and skill to make a photograph. In fact, it took a lot of practice and skill just to prepare the glass plate for exposure! The collodion mixture had to be applied evenly to a glass plate, inserted into a dark slide, then mounted into the camera, then exposed, then developed before the plate dried. It required a lot of chemicals and a lot of effort. Not to mention that there was no enlarging of photos at the time, so if you wanted a 16” x 20” photograph, you needed a camera that held a 16” x 20” glass plate. (and people complain their modern DSLRs are too heavy.)

In the 1871 Dr. Richard L. Maddox invented dry plates. This meant that multiple factory prepared plates could be obtained from a store and taken out in the field with little effort and no skill on the part of the photographer. Gone were the days of a photographer traveling around with a horse-drawn wagon that contained his rolling dark room. Suddenly photography was open to a larger group of people and the required amount of practice and expertise was reduced. As one can imagine, the dry plates were looked down upon by the old-school photographers and many proclaimed that the technology would result in a degradation of photography as an art form.

If dry plates were perceived to be a “dumbing down” of the photographic process, imagine how film was perceived. “You press the button…we do the rest.” It sounds like the slogan for a point-and-shoot digital camera, doesn’t it? The truth is it predates the digital era by 100 years. In 1888 George Eastman created the Kodak camera with roll film that would allow the photographer to make 100 exposures. Upon finishing the roll, the photographer would send the entire camera back to Kodak where the photos would be developed, the camera reloaded with new film, and everything shipped back to the photographer.

The same growing pains were felt when increasingly capable cameras were installed into smartphones. Forget the need to understand apertures, shutter speeds and ISO. The photographer no longer needs to even select focus when shooting portraits because the cameras recognize faces by themselves. But the technology has given many more people the ability to express their creativity, and that’s a good thing.

There will always be those who bemoan new technologies as the end of “real” photography, whatever that is. People shoot for different reasons. If you have a vision and a style, then there is no reason to fear or resent what anyone else is doing. Photography as an art is greater than the technology of the tools used to create it.