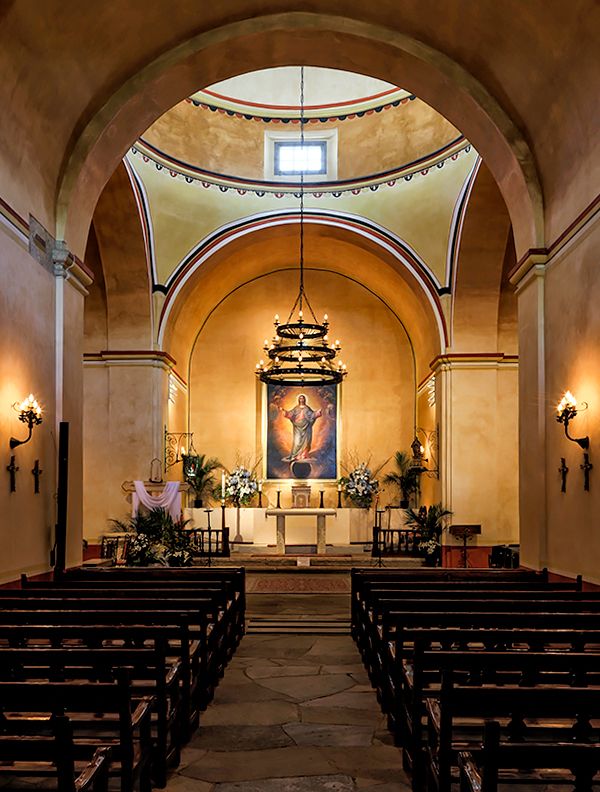 Don't Turn Your Camera Into A Pseudoreligion

Minor White once said that photography is a religion. A student of Zen, White’s comment referenced the amount of study, devotion and effort that a photographer dedicates to the craft. But like any religion, it can be taken to extremism, and when extremism mixes with fanaticism things can quickly begin to go awry.

Humans are tribal creatures, and we’ll infinitely subcategorize ourselves into the tiniest boxes possible. You won’t be practicing photography very long before you encounter the question that should make your skin crawl; “Nikon or Canon?” Yes, there are many camera companies out there but nobody has created legions of rabid fanatics like Nikon and Canon have.

So what’s all the fuss? As a quick primer for the uninitiated, Canon (or Nikon, depending on which flavor of cool-aid you drank) is THE world-leading innovator of cameras, lenses and speedlites. On the other hand, Nikon (or Canon) peddles the most horrible, unergonomic and unreliable garbage ever produced and no self-respecting professional photographer would be caught DEAD using it.

A typical fanatical rant may sound like this (using Nikon only as an example): “Nikon leads the industry in innovation. Every major development in cameras, especially DSLR’s, has been made by Nikon. Nikon cameras feel sleek and smooth in the hand, while Canon cameras feel like bricks. Nikon glass is infinitely superior to Canon lenses, which is why NASA uses them on space missions. All the greatest pro photographers use or used Nikons, and my personal Nikon camera is so incredible that I don’t even need to remove the lens cap to make amazing photographs. They aren’t manufactured in a factory like lousy Canon cameras; they’re created in the heavens by the Camera Gods Themselves and delivered to the faithful and righteous on the wings of cherubs.”

Okay, there’s a tiny, statistically insignificant amount of hyperbole there, but for a true fanatic it’s virtually understated. Both camps are equally as nasty, irrational and vitriolic. I was introduced to the phenomenon soon after I took an interest in the craft. As a photographer who loves photography first and camera gear second, I’ll offer my take on the asinine, antiquated feud and the people who are inclined to turn their camera platform into a pseudo religion.

In his book 50 Faces, Gregory Heisler writes, “The right camera for the right job.” Cameras and lenses are tools. Like any tool, you need to match the tool to the job rather than forcing one tool to perform all tasks. Sometimes it may be a 35mm, sometimes medium or even large format.

I’ll use an analogy of one of my favorite blues musicians: Stevie Ray Vaughan. Vaughan was known for having a signature sound that came from his main guitar; a sunburst Fender Stratocaster with a ’63 body, a ’62 neck, ’59 single-coil pick-ups and upside-down tremolo bar. He called this guitar “Number One” and used it for recording on every album he produced, but he played a number of different Fender Strats on some songs because the guitars sounded different. In fact, he also played Gibson and Dobro guitars because sometimes it was their sound that best fit the music. Different scale lengths, different string weights and different wood used in the guitar’s body result in different tones. Vaughan used the right tool for the right job, and although he certainly had a preference for the type of guitar he played, he recognized that no one piece of equipment can be all things to all jobs.

In any field where technology plays an important role, competition is a good thing. I shoot Canon cameras but I highly value Nikon, along with Sony, Olympus, Leica, Hasselblad, Mamiya and many others for that matter. When one company develops a technology that is useful, the other companies will work to match or exceed it. It’s that competition that gives us the amazing equipment that we have today. Imagine if there was only one major company producing DSLRs. Once they exceeded the capabilities of a film camera there would be no major incentive to keep innovating at the pace we experience today. Remember when people used to argue about how digital would never equal or exceed the resolution of film? I barely do either. It’s surpassed it and who knows where it’ll end up.

I’m guessing it would shock the average fanatic to his/her core to learn that at one time, Nikon and Canon worked together. Back in the mid 1930’s, Canon and Nippon Kogaku Kogyo (which became Nikon) worked together to create the Hansa Canon, the first Japanese 35mm designed to be comparable to the Leica II. It utilized a body created by Canon and a lens and rangefinder system developed by Nikon, and was built at a time when Japanese equipment was considered laughable compared to what was being produced in Europe and America.

In the end, Canon and Nikon put themselves on the map by cooperating with each other, and then excelled by competing with one another. It’s something worth keeping in mind when you’re building your shrine to brand loyalty.