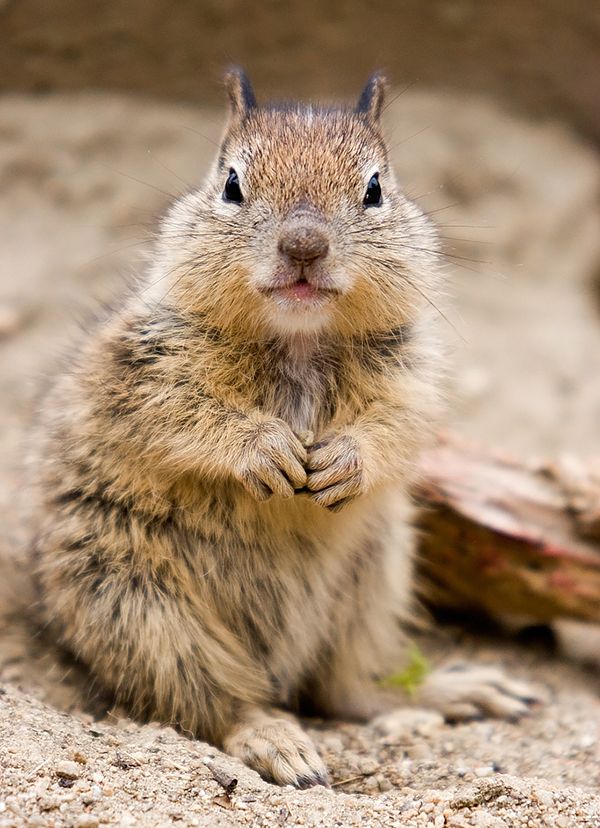 Confusing the Subject for the Photograph

There is a phenomena I’ve noticed, especially online, regarding how people respond to photographs. In particular, what it is that will trigger someone to respond positively and regard a photograph as “good”. There are a number of things that a trained photographer, either formally or self-taught, will look for in a photograph during a critique. Technical aspects such as focus and effective use of depth-of-field, and artistic choices such as framing, spatial relationships between fore, middle and background, and choice of lighting. Elements of art such as line, shape, form, color, etc, and successfulness of expressing a concept, idea or emotion. But many times I have seen photos that are technically imperfect, devoid of artistic flavor and seem to say nothing. Yet they are highly complimented and rated. Why is that?

My answer is what I call “confusing the subject with the photograph”. Let me give you an example. A person shows a group of friends a photograph of their newborn baby. Everybody admires it and comments on what a great photo it is. But is it a great photo, or a great subject? For another example, let’s consider the deluge of selfies of scantily-dressed women that are posted to social media on any given day. There’s no shortage of men who will comment on how great the photos are, but considering that these images are generally made by a woman standing in her bathroom, lit by fluorescent lights and pointing a smartphone camera into a mirror, I don’t think I need to spend a lot of time arguing that the lighting and styling of the photograph aren’t exactly artistic or even ideal.

More examples would be photos of puppies or kittens. Who doesn’t love a photo of a cute puppy or kitten? Nobody! They’re great photos. Well, on occasion they are. But they’re always great subjects, and when there are subjects that people strongly connect with or are attracted to, then the subject is what they focus their attention on and the quality and merits of the photo itself is secondary.